TGIF Friends!
Hope all filled their bellies
while enjoying time with friends
and/ or family. 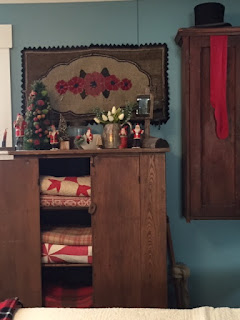 We first watched the Detroit parade,
on tv,
which is now 95 years in the making. 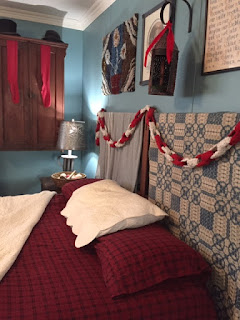 What a wonderful parade it was! 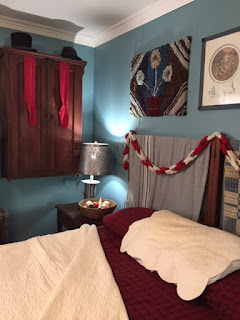 Then had a great meal that my sister
prepared for all of us. 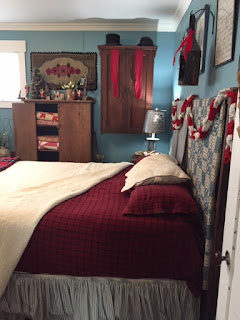 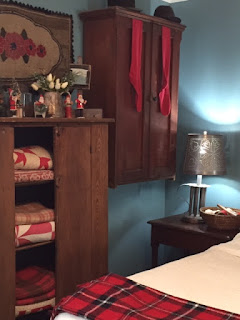 While you peruse my pics
of our colonial bedroom,
I want to tell you the story of the
Royal Proclamation of 1763. 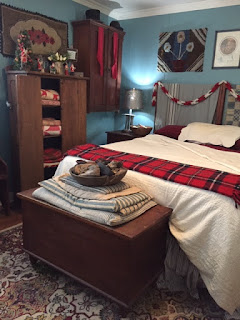 This proclamation was issued by King George III
to Chief Pontiac of the Ottawa's
on October 7, 1763. 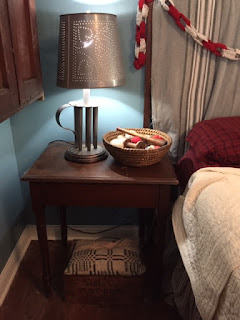 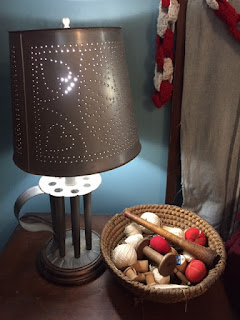 which was delineated as an Indian
reserve for the Ottawa people. 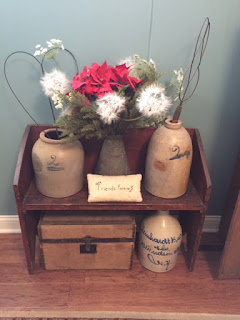 Many of the colonists were not happy with
Britain's proclamation. 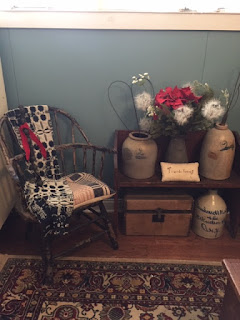 Now Daniel Boone at this time decided
to start hunting and trapping
west of this line to supplement
his farm income. 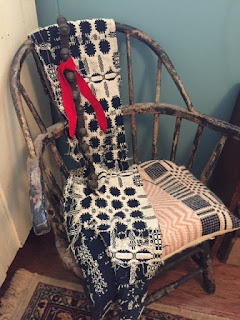 Daniel Boone was a rebellious one. 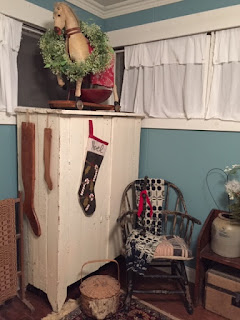 He moved his family from
North Carolina to Kentucky in 1769. 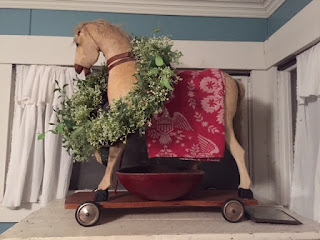 Now mind you this was west of the line
King Charles stated in his proclamation
that settlers would not cross. 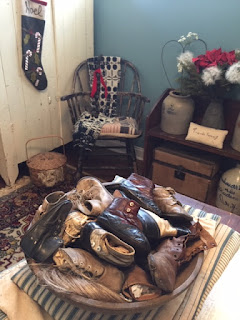 When the Revolutionary War
started, Daniel served as a militia officer. 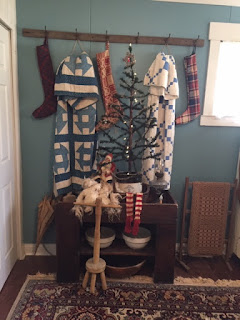 In Kentucky the war was fought primarily
between the American settlers
and the British- allied Native Americans. 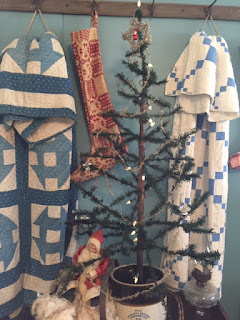 After the war,
Daniel Boone fought in one more war. 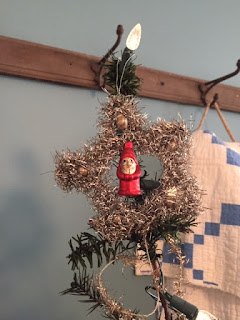 The Blue Licks War was
between the settlers and Shawnee
who were still fighting to get their land back. 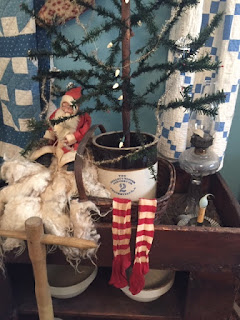 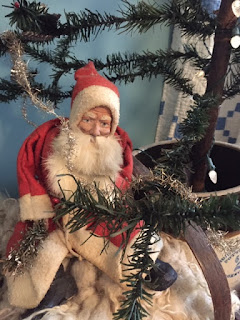 He managed to escape to alert
Boonesborough of the Shawnee attack. 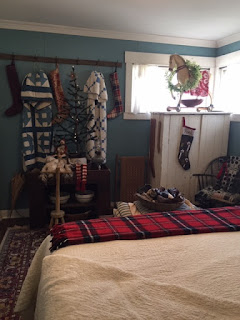 Although outnumbered by the Shawnees,
Boonesborough was saved. 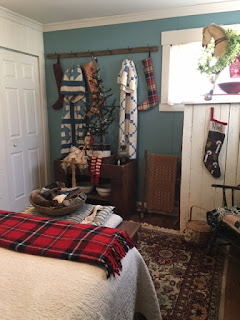 Following the Revolutionary War,
a group of forty eight men,
became the first Americans to
enter the Northwest Territory. 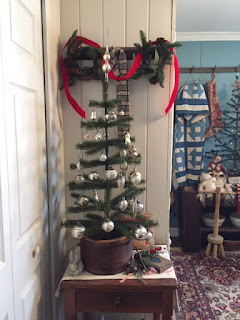 The Northwest Territory
at that time was not out West
like we know of today. 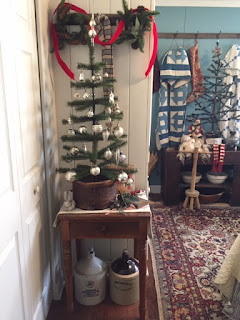 They established the first
American settlement under the
new United States of America
in Marietta, Ohio. 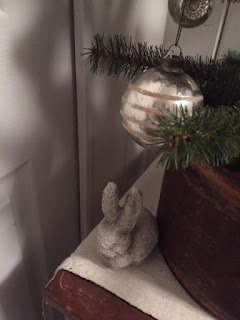 The Northwest Territory
at this time was the following states. 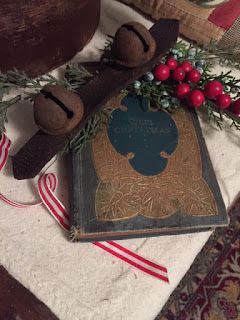 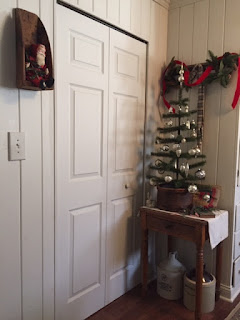 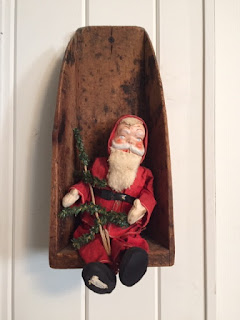 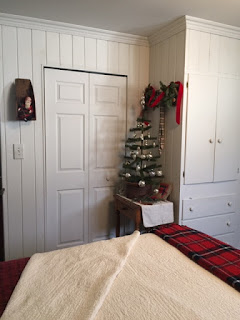 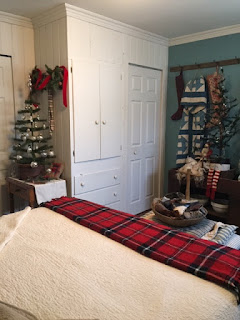 Since I live in Michigan,
if living in the late 1700's
I would have move out West.

Mind boggling for me.

Any hoot,
hope you enjoyed this lastest Colonial story.

Today I will be working from home.
Dinner will be Pepper Steak over rice.

The weekend will find me painting
my rabbit and finishing up a few mini
hooking items that will go with my snowmen.

Have a wonderful last weekend of November
my friends!