We interrupt this post to give you
13 facts about Friday the 13th,
woven in between hearts.

1. This day may have biblical origins,
as Judas was the 13th apostle to sit at the
Last Supper.

2. Friday 10/13/1989 became known as
Black Friday on Wall Street as the stock
exchange took a major crash that day.

3. The US economy loses approx. $800 million
in revenue on each Friday 13th
due to fear of flying or going out.
( I have a friend who will not leave her house on these days) 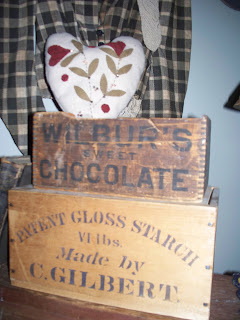 6. For a month to have a Friday 13th,
that month must start on a Sunday. 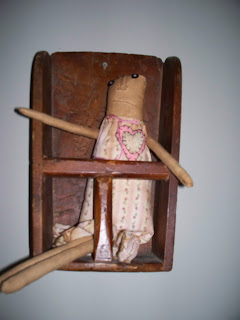 8. President Franklin Roosevelt had a fear of Friday 13th.
He would never leave on a trip that day,
or host a dinner party with 13 people.

9. President Theodore Roosevelt was the opposite of his cousin. He belonged to the Thirteen Club in New York which was formed in 1882 where members lit 13 candles, went under 13 ladders, spilled salt, but were NEVER allowed to throw it over their shoulder. 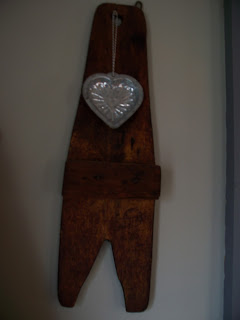 10. Friday the 13th will occur twice this year.
January and October. 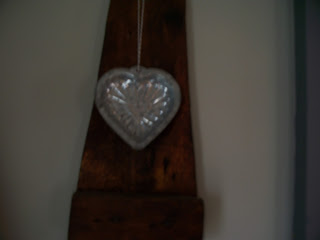 12. Legend has it that if 13 people sit down for dinner at the same time, one will die within the year.

13 Legend also says that if you change your bed sheets
on Friday the 13th, it will bring you bad dreams.

I hope you all enjoyed these Friday the 13th facts.
Are you superstitious?

Have a great weekend my friends!

Friday 13th Blessings To All!
Janice