Good morning sweet friends.
The show last weekend was a success.
Another one this weekend.
Its been hectic wondering if Ace will be alright,
and my nerves are shot.
I took him to my vet yesterday.
We got the feeling on Saturday morning that
the emergency vet was just milking us.
I called then to tell them that my son would pick him
up that morning and they said he needed surgery.
I immediately gave the phone to Bob and he told them no more money.
Fifteen minutes later they called back and said he passed
a blood clot and woould be alright.
Really?
Now I wonder if that even happened,
cause my own vet could not understand why they did
some of the things they did.
Ace still needs your prayers as he is still not 100%.
You are all the best!

Now while we were gone,
Peter Rabbit arrived at the homestead. LOL 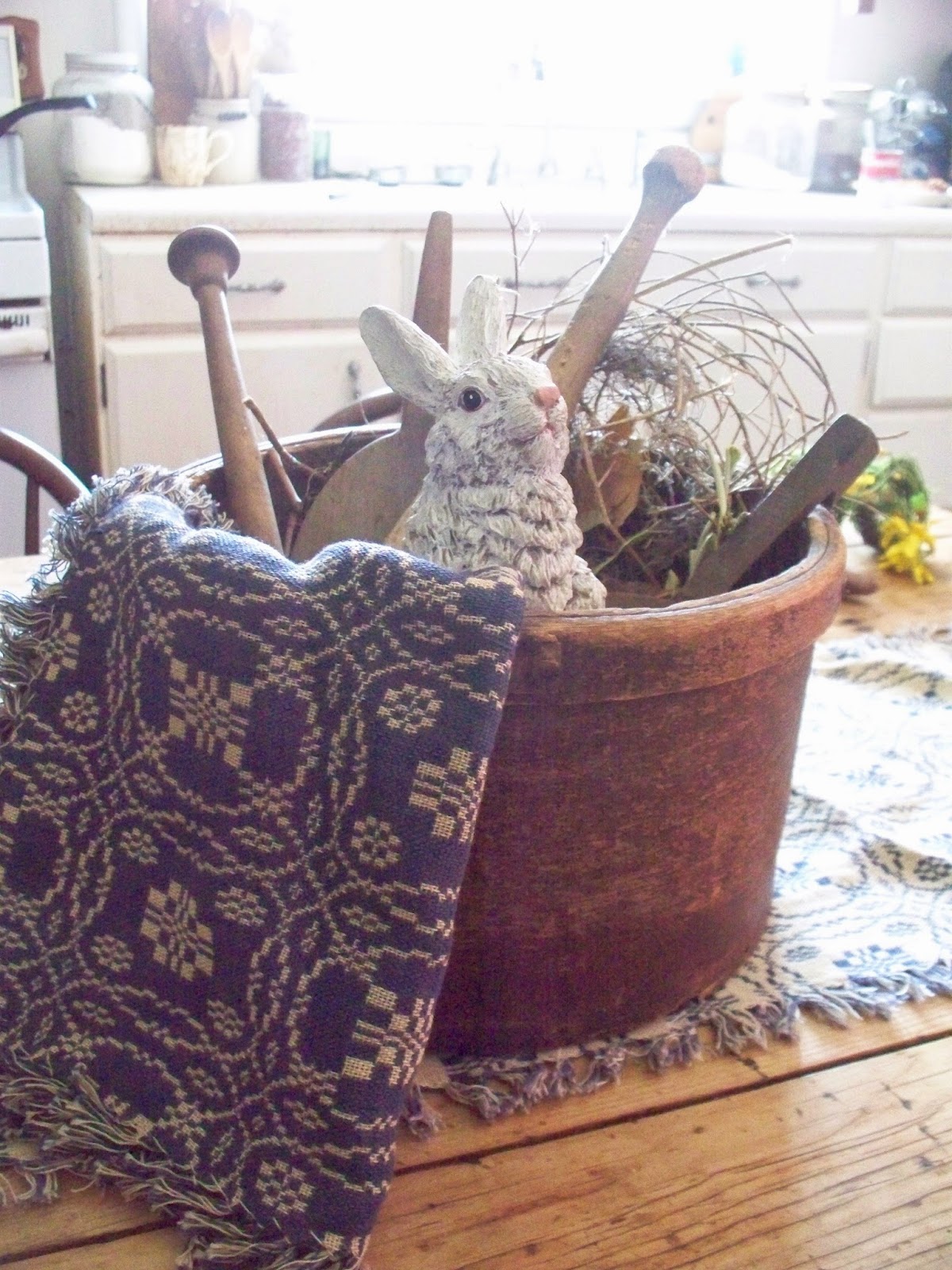 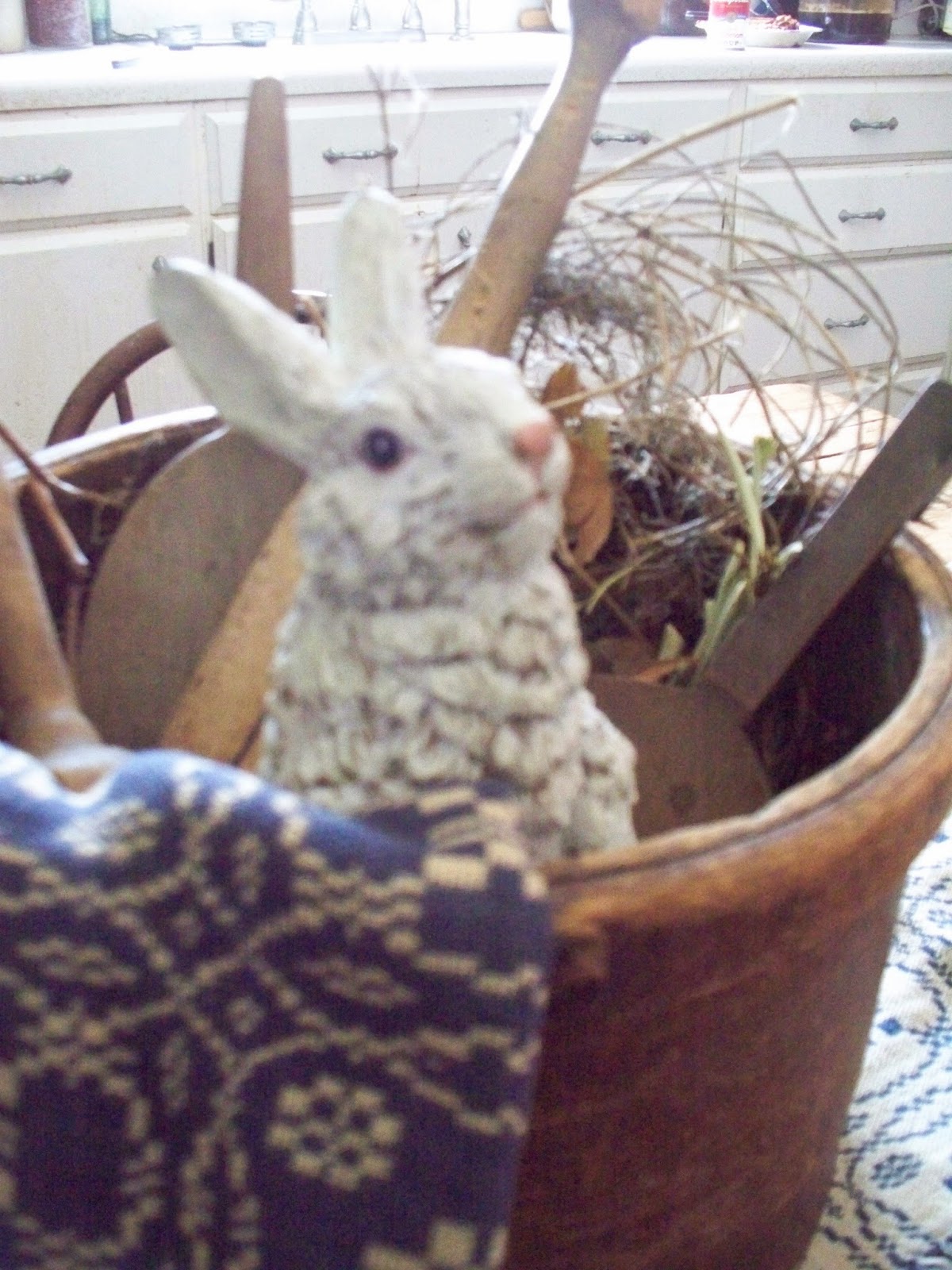 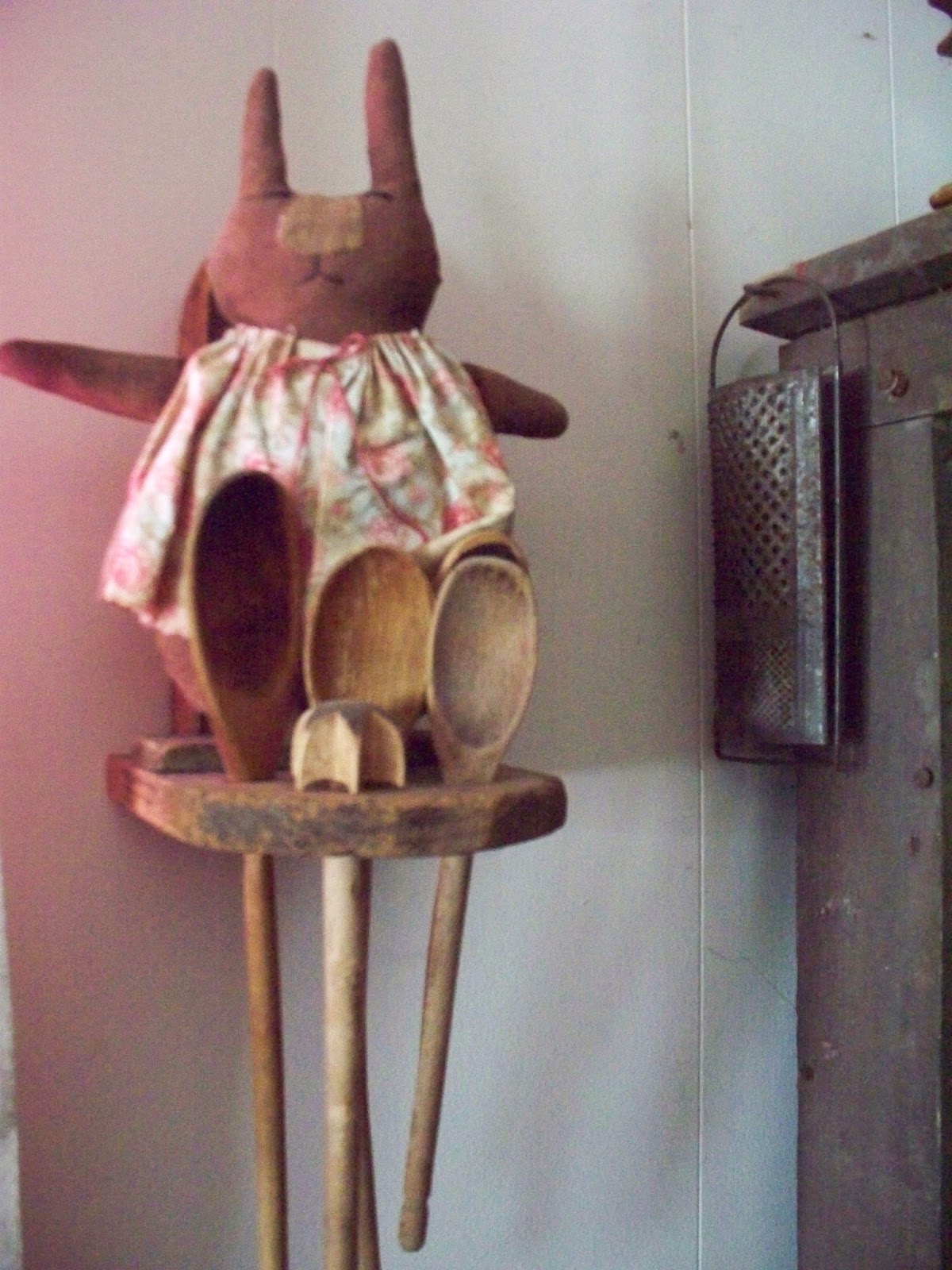 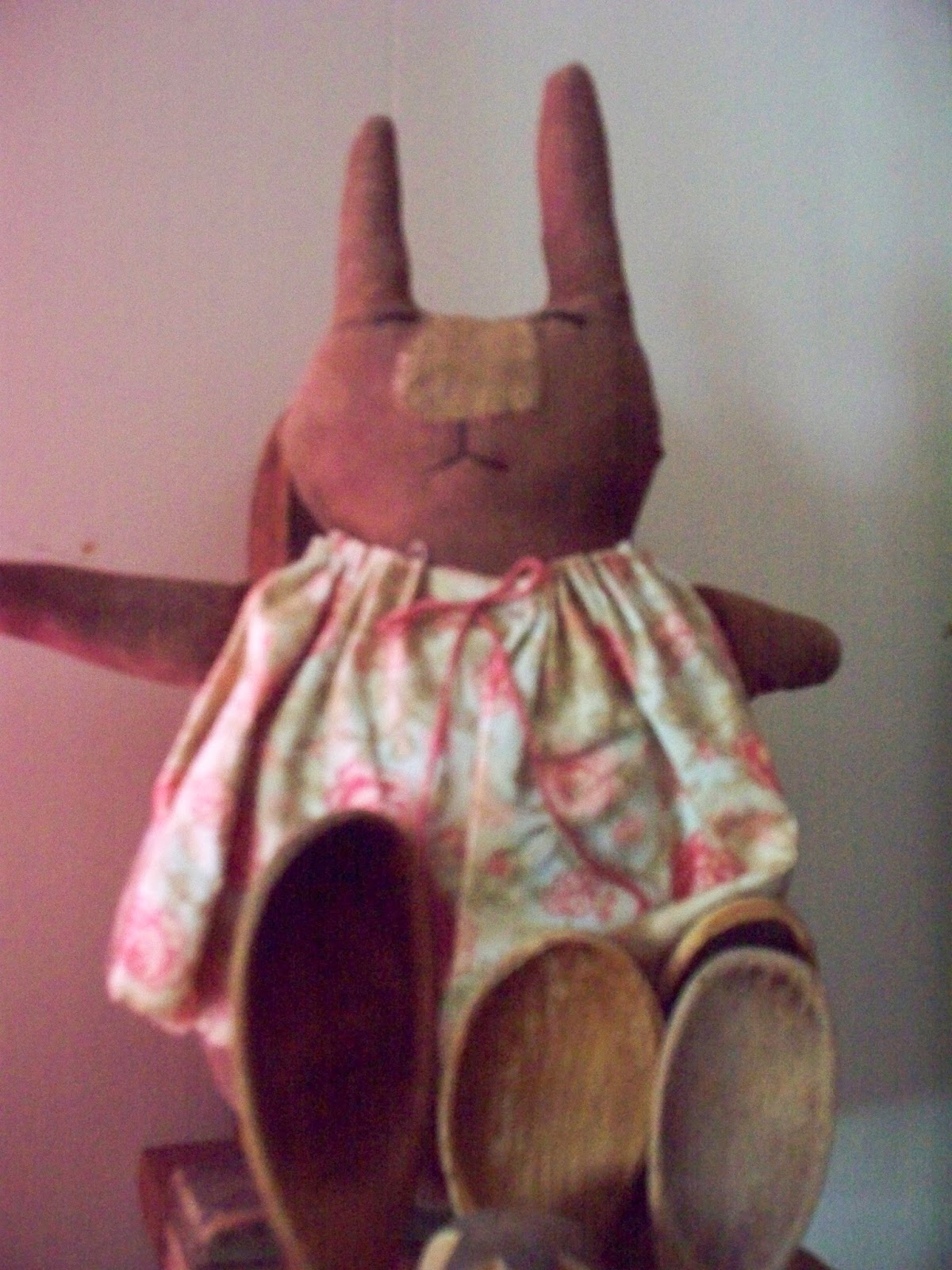 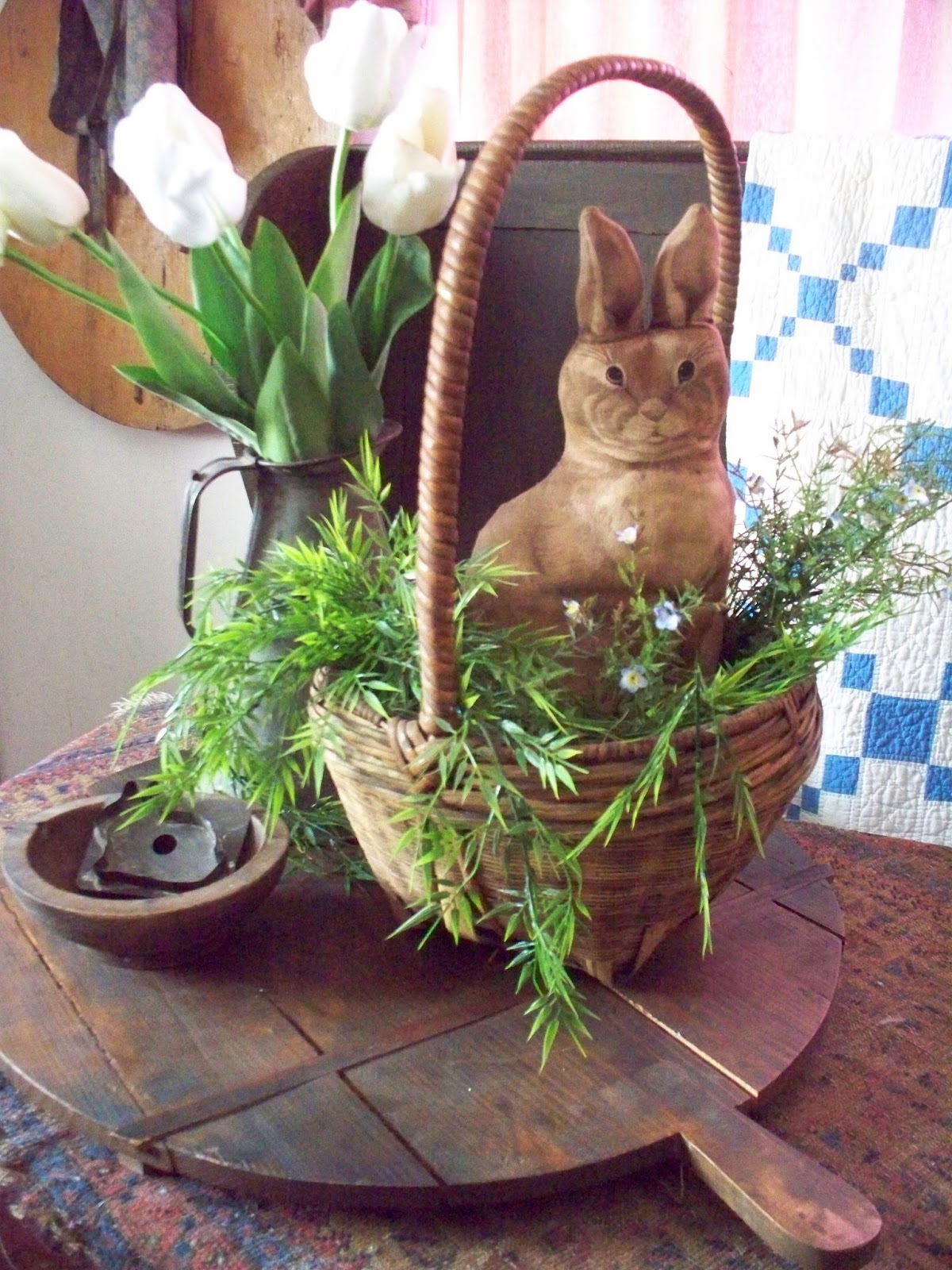 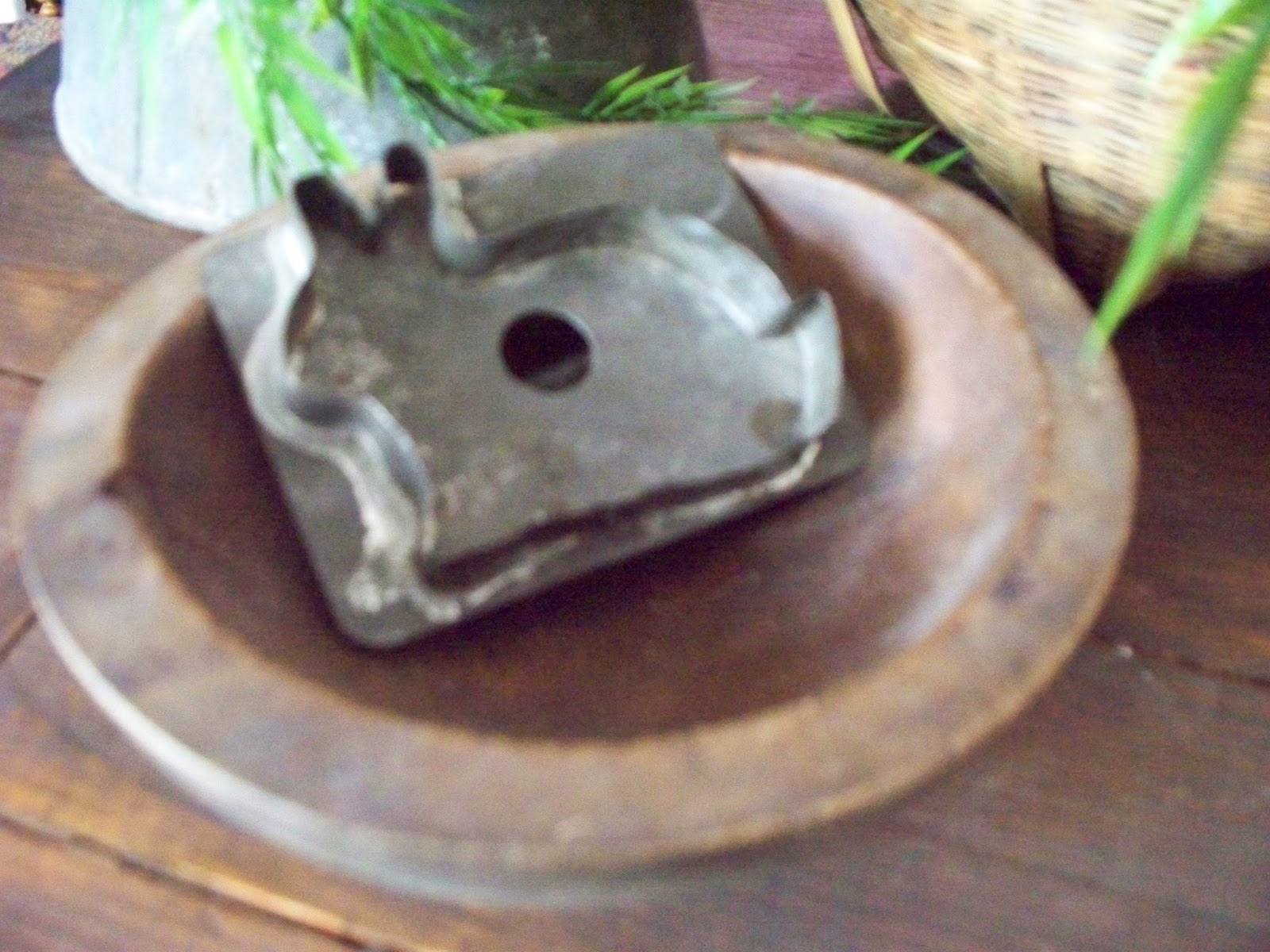 Peter Rabbit Blessings To All!
Janice
Posted by Prims By The Water at 7:12 AM